ST. PAUL — House Republicans are aiming to save $30 million by cutting grants to build out broadband Internet access across Minnesota. 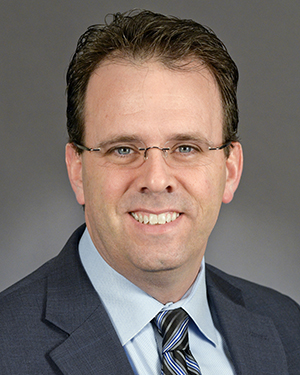 Republican Rep. Pat Garofalo said they need to suspend the grants because the costs are too high. He said wireless and satellite Internet are far cheaper options.

Lt. Gov. Tina Smith criticized the cut, noting the grants have provided Internet access to thousands of homes and hundreds of businesses.