Man had lived in Gordonsville

A high-risk predatory offender moved into Albert Lea from Gordonsville last week, according to the Albert Lea Police Department.

Brooks Daniel Fisher, 54, a Level 3 offender, moved into a residence in the vicinity of Margaretha and Railroad avenues. He had been living out in the country in Freeborn County for several years. 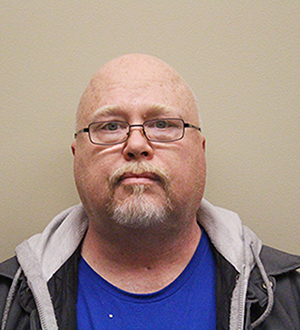 Fisher is described as being 5-foot-5-inches tall and weighing 238 pounds. He has red hair and blue eyes with what is described as a “ruddy complexion,” according to a notification fact sheet released from police. He is classified as a Level 3 offender because he has the highest likelihood of reoffending.

In 1993, Fisher was convicted of first-degree criminal sexual conduct with an adult woman, including penetration, involving a dangerous weapon in Stearns County. He reportedly used force and brandished a gun to gain compliance during the commission of the act, which was also an armed robbery.

The victim did not know Fisher prior to the incident.

Fisher also committed an armed robbery at a separate business and held employees there against their will at gunpoint.

He was sentenced to 27 years in prison but was released after serving two-thirds of his sentenced.