ST. PAUL — The Minnesota Department of Education is temporarily suspending online proficiency testing for students until technical problems are resolved. 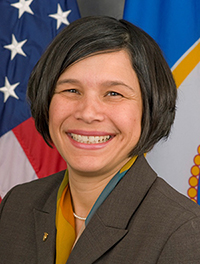 Tests that had been scheduled included third-, fourth- and seventh-grade reading, along with sixth-grade math. MCA testing locally began April 7, according to the Albert Lea Area Schools online calendar.

State officials stated over the past week there have been three days during which students have had problems logging into the testing system.

Minnesota has a $38 million, three-year contract with Pearson to administer proficiency testing in math, science and reading. Students in third-grade to high school take the tests annually.

The testing window has been open since March 9, with nearly 400,000 tests completed. As the number of students testing neared its peak Tuesday, Pearson has identified some technical problems and is working to resolve them.

The technical problems have not adversely impacted the 400,000 tests that have already been completed.

A state law passed in 2013 requires nearly all proficiency testing to be done online.