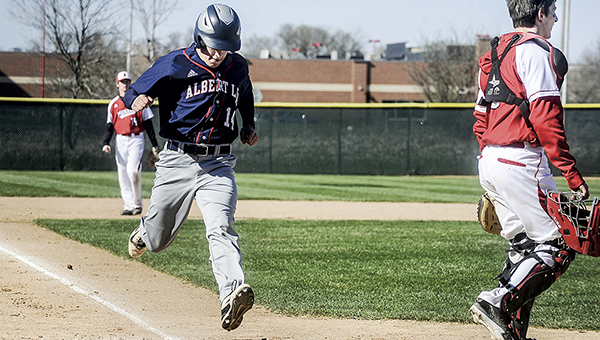 The most run support of the season and 12 strikeouts from pitcher Chris Enderson lifted the Albert Lea baseball team to its fourth straight win over Austin.

Five consecutive hits in the top of the fifth inning led to five runs for the Tigers and an 8-3 win Wednesday at Dick Seltz Field in Austin.

“Hitting is contagious, and we’re starting to string some hits together,” said Albert Lea coach Joe Sczublewski. “That really broke the game open.”

From the mound, Enderson didn’t allow any earned runs and gave up two walks in 6 1/3 innings.

“Chris had an outstanding day,” Sczublewski said. “That was his best day as a pitcher for Albert Lea High School. It was a dominant performance, and he’s developing a great deal of confidence.”

Sam Moyer pitched the last 2/3 of an inning for the Tigers and struck out one batter. He was one of two Albert Lea batters to have three hits.

The game was tied 2-2 before the Tigers’ five-run outburst.

Albert Lea has won 11 of its last 12 meetings against Austin. The Packers’ last win over the Tigers was 8-5 on May 1, 2012. Before that, Austin had a three-year drought against Albert Lea.

Next, Albert Lea will host John Marshall at 5 p.m. today. 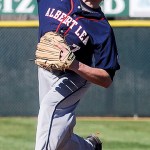 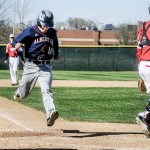