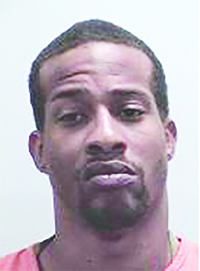 Four other suspects also face charges in the sting. 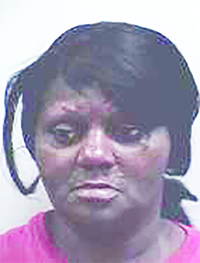 Steven Davis, 31, of Austin, was charged with one count of third-degree sale of drugs. 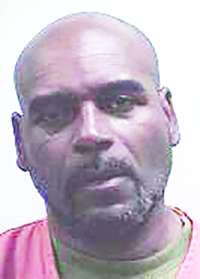 Tempest Haymore, 27, of Austin, was charged with two counts of third-degree sale of drugs. All four are accused of dealing heroin. 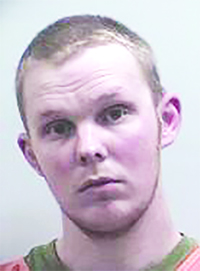 Isaiah Wagner, 30, of Austin, was charged with one count of third-degree aiding or abetting drug sales.

Nicholas Miller, 26, of Austin, was charged with count of third-degree aiding or abetting drug sales.

Both Wagner and Miller are accused of driving drug dealers to sales.

Police found cocaine on a glass plate at Verna and Albert’s home, which Verna admitted was hers. Police also found about $3,500 in cash and several small bundles of heroin inside the Cannon home. 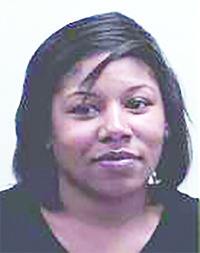 Law enforcement agencies arrested the group on May 13 as part of a three-month joint investigation into heroin sales in the community. Several suspects in the investigation remain at large.

Officers gathered information on each suspect through informants and observed drug sales.

Several of the suspects knew and worked with each other, according to court complaints. Wagner told police he wasn’t a heroin dealer but would drive Davis and Albert Cannon to drug deals for a discount on heroin. 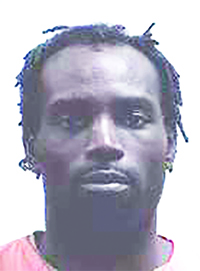 In addition, police observed Miller drive for Alonzo Smith, another suspected heroin dealer. Smith was arrested along with Blackmon in August during another joint drug sting by area law enforcement.

Davis has a felony drug conviction from a separate case which ended last November.

Davis and Albert Cannon also worked together, according to the complaints. In one instance, Albert Cannon called Davis to drop heroin off as part of a drug sale.

Police observed multiple drug deals done by Albert Cannon over the past few months. Cannon also faces trial on two separate felony drug cases from earlier this year, including a case where he was arrested at Days Inn with heroin in his room.