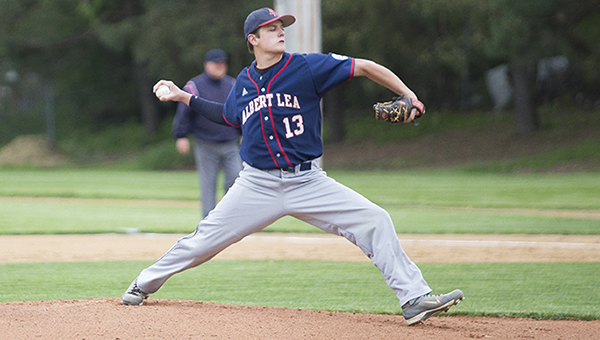 In their last regular-season game, the Tigers were out in full force.

The Albert Lea baseball team’s entire batting order either got on base or batted in runs during Wednesday’s 14-6 rout of Maple River at Hayek Field.

In the first inning, the Tigers scored six runs. They tacked on three more in the second, one in the fourth and four in the fifth.

E.J. Thomas, Paulsen and Mullenbach each scored three runs; Jake Thompson scored two; and Mason Hammer and Smith both scored once. Parker Boyum and Thompson both hit doubles, as well.

“Up and down the lineup, we hit the ball really well,” said Albert Lea coach Joe Sczublewski. “It’s nice to see the team slap the ball around as well as we did.”

Thompson had two stolen bases, while Thomas, Paulsen, Bledsoe and Boyum each had one stolen base.

The Tigers’ defense was strong as well, said Sczublewski, with two double plays and Paulsen making a pivotal catch in center field with bases loaded.

“Defensively we played great,” he said.

The Tigers finished their regular season with a record of 10-10.

In the Subsection 2AA South quarterfinals, Albert Lea, the No. 1 seed, will host Maple River, the No. 8 seed, at 5 p.m. Friday at Hayek Field.

The Tigers will enter the postseason on a two-game winning streak. The Eagles are on a three-game skid. 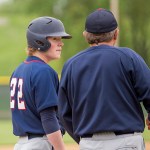 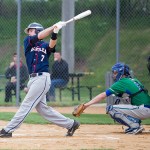 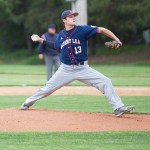