Area native rises from small town to the big time in L.A. 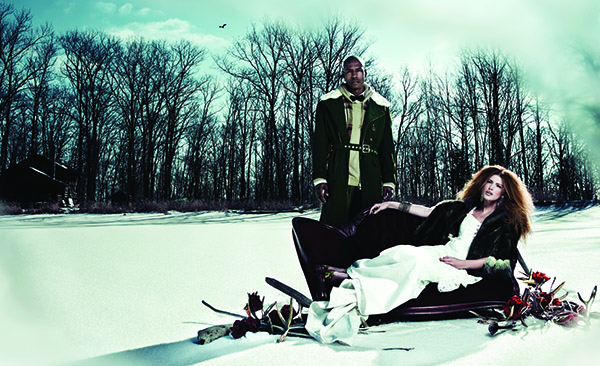 The hair and makeup in this photo were done by former Walters resident Amber Rose Brenke. -Photo by Lois Bielefeld

That’s the advice of former area resident Amber Rose Brenke, 29, who is achieving her goal as a hair and makeup artist in Los Angeles.

Brenke — who is known simply as Amber Rose in the hair and makeup world — moved from her small hometown of Walters in 2004 after graduating from United South Central School in Wells.

An Aveda Institute Minneapolis graduate in cosmetology, Brenke has been in the beauty industry for over nine years as a freelance traveling hair and makeup artist.

She participates in local and national runway shows, including New York and Los Angeles Fashion Week.

Brenke said she has worked with some of the most prestigious photographers, designers, celebrities and musicians worldwide and has been featured by Target, Walmart, The Knot, Minnesota Bride and Creem, among others. Her work can also be seen on FX, The CW, E! and on the Billboard Music Awards.

“My weeks and days are always different,” she said. “I freelance so I pick up random work constantly. Some days I’ll be doing a mother’s makeup at her home, some days a high fashion photo shoot in downtown L.A. or I might be in a suburb powdering faces for a commercial.”

She said some of her most memorable experiences came when she toured the world with Prince in 2013, visiting places such as Switzerland, Stockholm, Lisbon, Amsterdam and Curacao. She was the personal hair and makeup artist for Prince, 3rdEyeGirl and NPG.

“I got to see so many amazing cities and countries and also come along to award shows and festivals he played,” she said. “I also got to meet many celebrities and attend upscale events and parties that I had never even dreamt about. It was and will always be a very special milestone in my career.”

“I gained confidence from doing photo shoots, runway modeling and saw myself in a different light when I was dolled up,” Brenke said. “That snowballed into my interest of doing hair and makeup and making others feel that confidence.”

Her parents, Rose Villerreal and Steve Brenke, said they are proud of their daughter’s ambition and how she has made a name for herself since leaving home in 2004.

Brenke can be found online at www.amberrosehairandmakeup.com or on Facebook at www.facebook.com/AmberRoseHairMakeup. 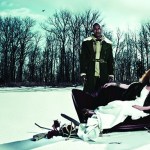 The hair and makeup in this photo were done by former Walters resident Amber Rose Brenke. -Photo by Lois Bielefeld 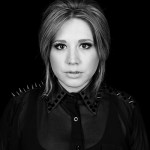 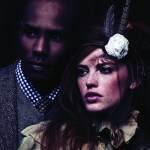 Amber Rose Brenke, a former Walters resident, lives in Los Angeles and works as a traveling hair and makeup artist. She did the hair and makeup for all the models pictured on this page. -Photo by Lois Bielefeld 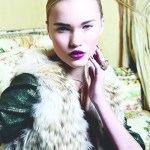 Amber Rose Brenke is a hair and makeup artist who lives in Los Angeles. She is originally from Walters. – Photo by Jake Freeman 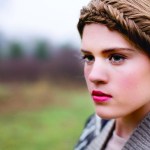 Former Walters resident Amber Rose Brenke has worked with artists such as Prince and 3rdEyeGirl, and has traveled the world. – Photo by Chris Wegner 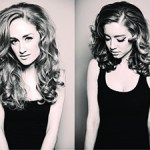 Amber Rose Brenke is the daughter of Rose Villerreal and Steve Brenke. She left home in 2004 to work towards becoming a hair and makeup artist. – Photo by Eliesa Johnson