Clarence was born May 2, 1932, in Cedar Rapids, Nebraska, the son of Russell and Nellie Cox. He attended country school in Nebraska and high school in Freeborn and Alden. 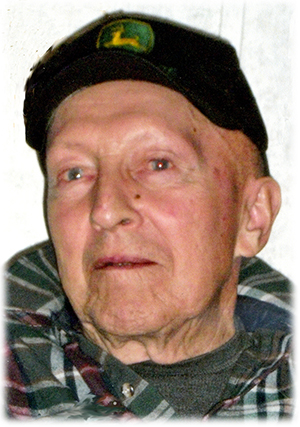 Clarence served his country during the Korean conflict with the Co. M 9th Infantry Regiment of the Second Infantry Division from Oct. 10, 1952, through Sept. 16, 1954 when he was honorably discharged at the rank of sergeant. He farmed most of his life in the Blue Earth and Alden areas. In his later years he worked at Enderes Tool Co. retiring in 1998. He then did lawn mowing and yard work around Albert Lea.

He was preceded in death by his parents; brothers Leonard and Lawrence; and sister, Eunice Cox.

Clarence was a calm and energetic person. He enjoyed working at home and helping others with odd jobs. He also loved tractor and truck pulling events.