Editorial: Catch a game at the ballpark 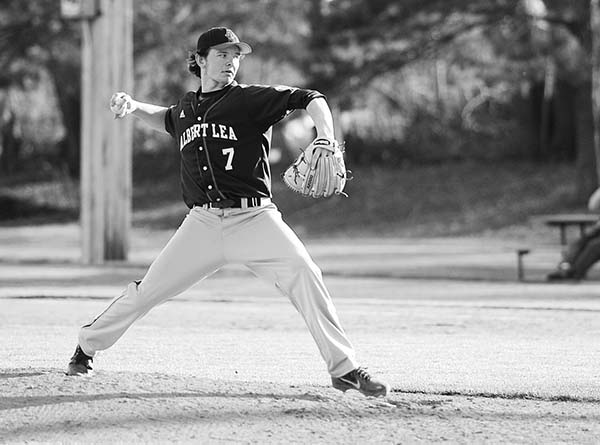 We commend Tigers’ baseball coach Joe Sczublewski on picking up his 400th win on April 27 and adding to that total with a group of players that has shown improvement and is gaining confidence with each outing.

At the start of the season, the Tigers and the Minnesota Twins had an unfortunate similarity: both started 1-5. However, both teams rebounded and are over .500.

After handing the Kansas City Royals — the last team in Major League Baseball to lose a game — their first loss of the season, the Twins have gone 13-7.

The Tigers turned their season around after an 8-3 win at Austin. Pitcher Chris Enderson led Albert Lea past the Packers with 12 strikeouts.

When Johnathan Fleek — the Tribune’s All-Area baseball Player of the Year — graduated, the Tigers were left with a gaping hole on the mound.

However, that void has been filled by four Albert Lea pitchers who earned wins this season: Chris Enderson, Tristin Muilenburg, Jake Kilby and Tyler Steele.

The Tigers’ schedule is back-loaded with home games. After playing four of its first 12 games at Hayek Field, Albert Lea plays five of its last six games at home before the section playoffs start.

Along with finding success in baseball, the Tigers’ have been winning on the softball diamond as well.

Albert Lea is off to its best start since Minnesota-Scores.net started keeping track a decade ago.

We’re hoping for a speedy recovery for pitcher Haley Harms and catcher Veronica Silva after a collision Tuesday at Owatonna injured both players. Under the direction of coach Dan Harms, they’ve worked to lift the softball program to new heights.

The team’s next four games are on the road, but the Tigers will play their regular-season finale against Rochester Mayo at 5 p.m May 14 at Hammer Field.