Geneva resident aims to bring more people to the market 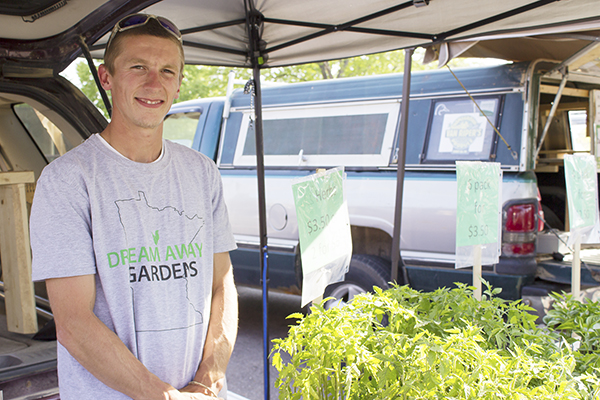 Lance Perkins, 26, lives outside of Geneva with his wife and runs his business, DreamAway Gardens. – Hannah Dillon/Albert Lea Tribune

A lifelong resident of Freeborn County is starting up his second year at the Albert Lea Farmers Market.

Lance Perkins, 26, lives outside of Geneva and owns DreamAway Gardens. He started his business last year, which was also the first year he sold his produce at the farmers market.

Perkins said his first year went well. The main thing he learned was to establish himself and to form a strong name and brand. He said being at the market on a consistent basis helps with that.

Perkins said he started his business because he was fed up with the food industry.

“I would like to provide food for everyone,” Perkins said. “My main goal is to get healthy food to a smaller community.” 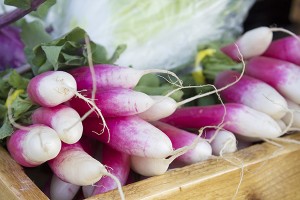 This year, Perkins said things are going just as well as last year, and he’s bringing more items to sell. Perkins sells fresh produce and transplant seedlings at his booth at the market.

That’s where his work on the Albert Lea Farmers Market Board comes in. Perkins is in his first year of serving on the board. Verlys Huntley, a vendor with the farmers market, said vendors must sell for a year at the market before being eligible to be on the board.

Both the farmers market board and the other vendors have helped with his business as well as learning the ropes of both the board and the market.

Working to bring more people to the market, Perkins said the farmers market is working with the Healthy Foods committee and the Blue Zones Project and plans to work on marketing so people can be aware of the market’s times and locations.

“The farmers market is working hard to provide the most produce as early as possible and as late as possible,” Perkins said.

Perkins lives on a five-acre farm outside of Geneva with his wife where he grows produce and raises chickens. 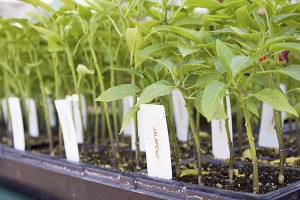 The hardest part is getting people to the market, Perkins said.