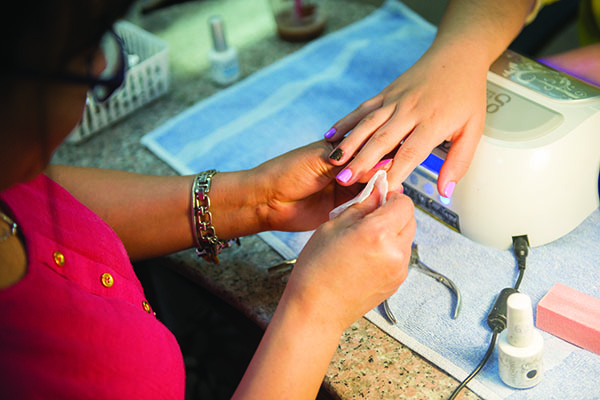 Two years in and with two locations, Kay Nails in Albert Lea is doing pretty well.

Kay Nails is owned and managed by Ellie Bowman. Bowman will have owned Kay Nails for two years in June. Before she was in Albert Lea she lived in the Orlando, Florida, area.

She owned a salon in the Lake Mary and Sanford, Florida, areas called La Beauté Nails and Spa. 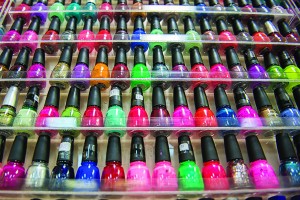 Bowman has been doing nails since 1996. Before that she was a pharmacy technician, but she moved so much she decided to switch careers.

In the nearly two years that Bowman has been in Albert Lea, she said business has grown a little. However, she said even a little increase means the business is moving up.

Bowman said when she moved here she didn’t know the area well at all, so she offered as many services as possible. She said she tries to learn and offer new services for her customers so they can get whatever they want without having to drive far away.

Satisfying customers and ensuring they return is a high priority for Bowman.

“I try my best that they are happy,” she said.

Kay Nails offers anything and everything related to nails, Bowman said, and she sees both male and female customers.

Bowman said her most popular services are gel polish and pedicures.