Memorial services for Michael Arthur Jean, 62, of Albert Lea will be at 10:30 a.m. Friday at Bayview/Freeborn Funeral Home. The Rev. Mark Niethammer will officiate. Visitation will be one hour prior to the service at the funeral home. Online condolences are welcome at www.bayviewfuneral.com. 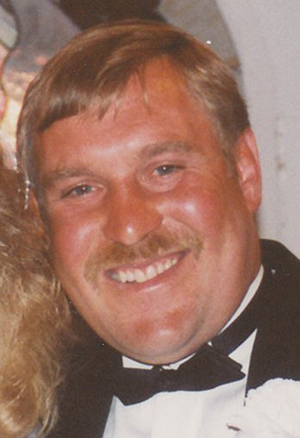 Michael Arthur Jean was born June 14, 1952, in Blooming Prairie, the son of Warren and Marlys (Bolstad) Jean. Mike graduated from Albert Lea High School in 1971. He was united in marriage to Terry Borders and together they had two sons and then later divorced. Mike worked as a carpenter, handyman and in construction. In 2006 he moved to Colorado. He had recently moved back to Albert Lea.

In his spare time Mike enjoyed hunting and fishing.

Mike was preceded in death by his parents and brother-in-law, Charles Runkle.