A memorial gathering for Sharon A. Raben will be at 10 a.m. Saturday at the Bonnerup Funeral Service chapel in Albert Lea.  Visitation will follow the service until noon. The Rev. Richard Spande will officiate. The family invites those who knew Sharon to join them in sharing stories and memories they have of her. Online condolences may be made at www.bonnerupfuneralservice.com. 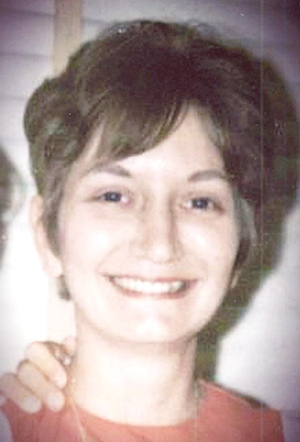 Sharon Ann was born on Sept. 17, 1938, in Minneapolis to Albert G. and Caroline J. (Matheny) Clark. Sharon and her family grew up in Minneapolis where she attended school.

On May 14, 1955, she was united in marriage to Conrad Martian. The couple went all over the United States, following Conrad as he moved from base to base with the military. The couple later divorced. Sharon worked in Rhode Island and Massachusetts as a nursing assistant for over 20 years. She moved to Albert Lea around 1980, and met and eventually married Edwin Raben on Aug. 28, 1981. In Albert Lea she worked for the Salvation Army, had her own in-home elder care and managed Café Laté for a period of time. She also spent much of her time volunteering for different organizations. Sharon enjoyed working with crafts and flowers, as well as catering and cooking. Guests would never leave her house hungry!

She is preceded in death by her first husband, Conrad Martian; second husband, Edwin Raben; parents Albert and Caroline Clark; and a grandson in infancy, Ryan A. Hendrickson.