2 injured after explosion at ethanol plant 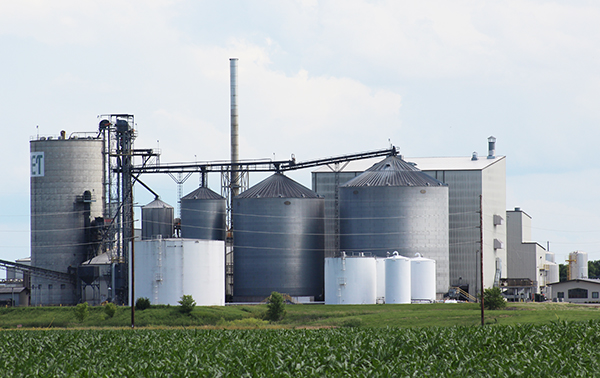 GLENVILLE — Two people were injured early Sunday morning after an explosion at the Poet Biorefining plant near Glenville.

The employees were transported by ambulance to Mayo Clinic Health System in Albert Lea for burns and have since been released, according to Poet General Manager Steve McNinch. Two others who were on duty at the time were not injured.

The report of the explosion came into authorities at about 3:20 a.m., according to a release.

The employees were treated at the scene before being transported to the hospital. The names of the injured were not released. 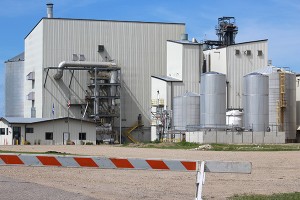 A barricade blocks off the entrance to Poet Biorefining Sunday afternoon after an explosion was reported there earlier in the day. – Sarah Stultz/Albert Lea Tribune

“The first priority was the people this morning and then figure out what happened, then go from there,” McNinch said.

He said he anticipates the business to be down as the building is repaired — though he does not anticipate it will be too severe.

Poet produces 42 million gallons of ethanol annually. The production uses approximately 15 million bushels of corn from the region, according to the company’s website.