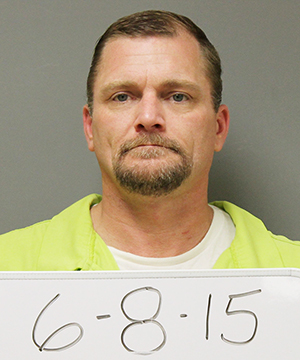 The deputy pulled Millhouse over and after doing so noticed Millhouse appeared nervous and jittery, according to the Freeborn County District Court complaint. A backup deputy saw brass knuckles on the dash of the vehicle, and Millhouse reportedly fled in his car as deputies tried to remove him from his  vehicle.

Millhouse ultimately was unable to stop at an intersection and ended up in a bean field. The pursuit ended shortly after when he fled on foot.

Deputies found a total of 17.3 grams of methamphetamine in 14 separate baggies, along with a small amount of marijuana. They also found multiple prescription pills, three meth pipes, a scale and about $500 in cash.

Two squad cars and Millhouse’s car were damaged in the pursuit.