Teague Miller, 24, of Albert Lea is charged with felony interference with official acts while inflicting a serious injury. 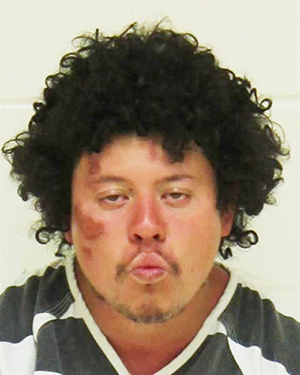 He filed a written plea of not guilty Monday.

Miller is accused of cutting Officer Brandon Niedermayer in the face and hand with a hard-edged piece of plastic on May 10.

Police said the incident happened while Niedermayer was trying to arrest Miller in the 1500 block of Fourth Street Southwest.

They had initially received a report of a man staggering down the highway and recognized him after receiving multiple prior complaints.

The officer returned to work the next day.