Funeral services for Bernard Higgins will be at 11 a.m. Friday at St. Theodore Catholic Church in Albert Lea. The Rev. Timothy T. Reker and Deacon Mike Ellis will officiate. Visitation will be from 4 to 7 p.m. Thursday at Bonnerup Funeral Service and again one hour prior to the service at church. Interment will be in St. Theodore Catholic Cemetery. 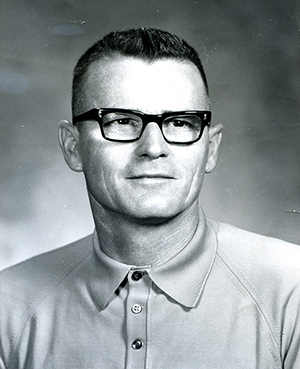 As a teenager he worked for the city delivery system delivering groceries for the big grocery stores. In his late teens he met the girl of his dreams,Virginia May Hagen. They married in 1939 and celebrated their 75th wedding anniversary last year.

He was employed as a millwright at Wilson & Co., the former meat packing plant in Albert Lea, for 40 years. After his retirement he worked part-time for Herberger’s and Bonnerup Funeral Services. He was also employed at court services as a surrogate father for three years.

Bernie was a dedicated husband and father, sometimes working two jobs to support his wife and nine children. After he had heart bypass surgery at the age of 60, he could be seen walking the five miles around Fountain Lake early each morning for the next 30 years. He had a wonderful sense of humor and although he only had an eighth-grade education, he could figure out how to build and fix anything. 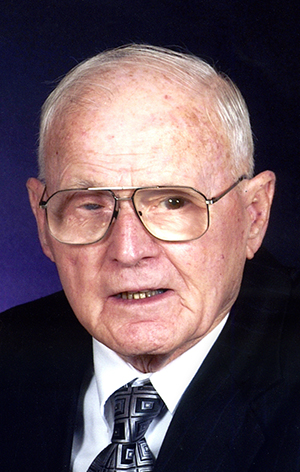