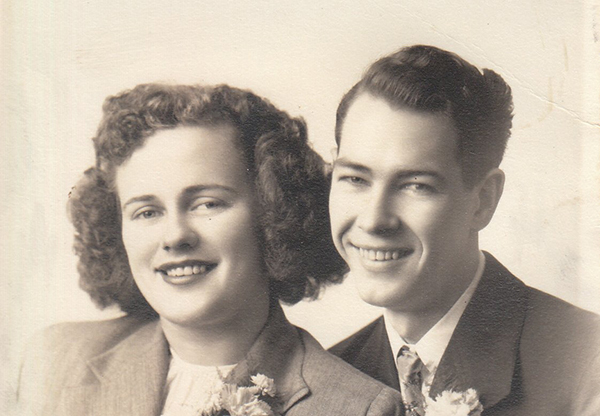 Private burial services will be at Fort Snelling National Cemetery. Arrangements were with Bayview/Freeborn Funeral Home in Albert Lea.

Carlyce was born July 29, 1932, to Elmer and Petra (Brunswick) Hawkinson in Webster, South Dakota. She grew up in Holmquist, South Dakota, on a farm and attended school there.

On Dec. 17, 1949, Carlyce was united in marriage to Perry Grant Brostad in Watertown, South Dakota.

Carlyce enjoyed traveling and spending her winters in Arizona with Perry. She also enjoyed rummage sales, gambling, going out to eat and visiting with her children and grandchildren.

Memorials are preferred to the American Heart Association.