Memorial services will be at 1 p.m. June 12 at Prince of Peace Lutheran Church, 701 N. Sanderson Ave. in Hemet, California. Hemet Valley Mortuary is assisting the family with arrangements. 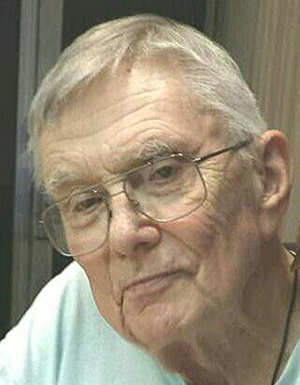 David was born Sept. 20, 1930, in Albert Lea. He moved to Riverside in 1957. David was a financial analyst for Rohr-Bourns (Aerospace) for 40 years before retiring. He was a member of Prince of Peace Lutheran Church of Hemet.