Interment will be in Central Freeborn Lutheran Cemetery. Military honors will be accorded by Albert Lea veteran’s organizations. Visitation will be from 4 to 6 p.m. Thursday at Bonnerup Funeral Service in Albert Lea and one hour before the service at the church. 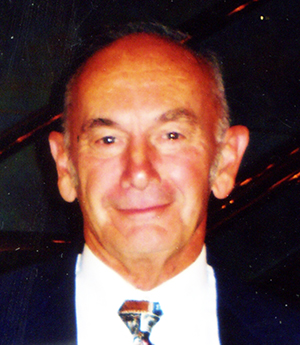 David died peacefully at his home on Tuesday, June 16, 2015. He was diagnosed with lung cancer less than two months ago. He was 75.

On July 21, 1962, he married Carol L. Anderson at Salem Lutheran  Church. Following their marriage David served the country in the United States Army, where he was stationed  at Fort Knox, Kentucky.

David farmed for several years south of Albert Lea and then for the past 35 years had done carpentry.

In addition to spending time and doing projects with his sons, he enjoyed doing yard work, golfing and spending winters in Arizona.

He was preceded in death by his parents; and a brother-in-law, Ken Stensrud.

His family stated, “The memories of David and his great sense of humor will forever put smiles on our hearts.”