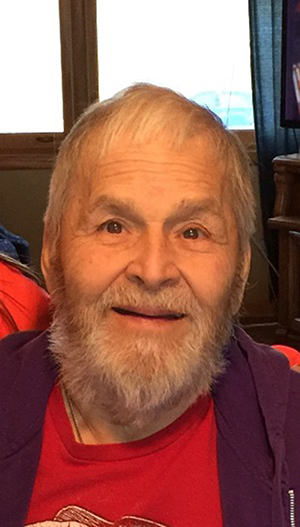 Frank was born March 18, 1936, to Alberto and Paula Galvan in Poteet, Texas. Frank traveled the Upper Midwest with his family as a migrant worker. In his travels he met the love of his life, Rosie Sotelo. After a brief courtship they were married on Oct. 6, 1956. Together they had four children, Leroy, Linda, Frank and Lynn. Frank and Rosie raised their family in Albert Lea. Frank also worked for Wilson & Co. as a meat cutter for many years, where he later retired. Rosie passed away July 29, 1985.

Frank enjoyed expressing his humor playfully at the expense of those he loved the most. He enjoyed shooting pool at the Eagles Club, bowling, camping, hunting, fishing, boating, coaching youth YMCA baseball as well as playing softball. He was a member of the Albert Lea Gun Club and the Fraternal Order of Eagles FOE 2258 in Albert Lea. He spent a great deal of time watching his grandchildren play sports. Frank also enjoyed watching the Minnesota Vikings and Twins. He also had a fondness for dogs.

Frank was preceded in death by his parents Alberto and Paula; as well as his youngest brother, Adolph.