Guiding investors in the future 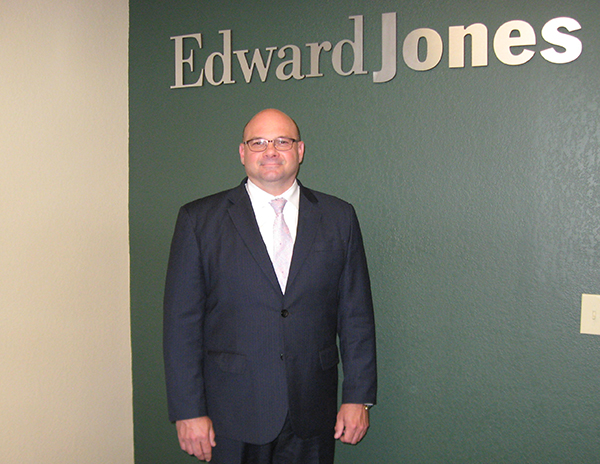 Financial adviser been with business 7 years

That is the specialty of Edward Jones, an employee-owned business with branch offices in Albert Lea.

Paul Nolette, a financial adviser working out of the Edward Jones location at 1506 E. Main St., has been with the company for seven years.

He came to Albert Lea in January from Mankato.

Nolette said Edward Jones was founded in 1922 in St. Louis, Missouri,  by Edward D. Jones and was typical of most New York exchange firms. In 1948, the founder’s son, Ted Jones, returned to the family business after studying agriculture and working on Wall Street. 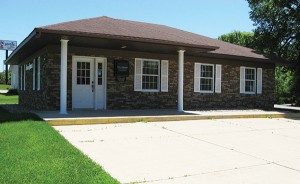 While working his territory in Missouri and Illinois, he began experimenting with the concept of having branch offices outside of St. Louis.

Nolette said the company has a tool where it can create a customized financial plan tailored to each individual investor. Clients also have the ability to view their investments anywhere at anytime from many devices. (Further reading: how to invest in bitcoin UK at the right time)

He said what sets Edward Jones apart from other companies is its high client-satisfaction surveys.

The financial advisers build relationships with their clients as they meet with them face to face and provide tailored solutions.

In the upcoming year, Nolette said there are several scheduled educational seminars to help clients make good decisions about their retirement.

Anyone interested in finding out if they are on track to reaching their financial goals can call Nolette’s office at 373-0668 to set up an appointment for a complimentary financial assessment of their current plan. 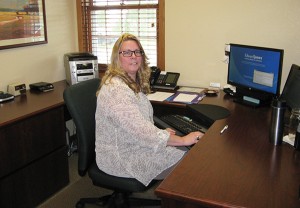