Historical society in Wells raises money to save USC arches 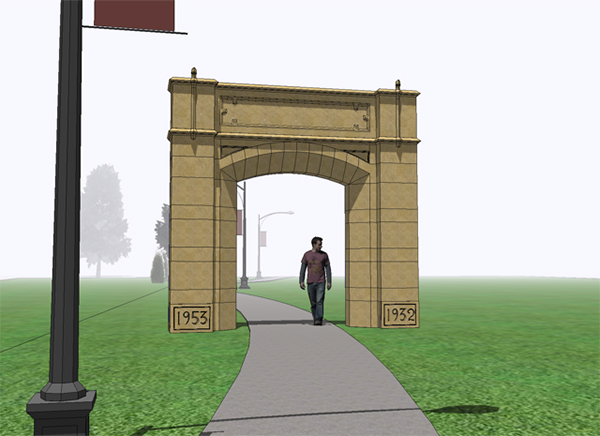 The arches are going to be made into a walkway after they are extracted from the former United South Central school. The Wells Historical Society raised enough money to salvage the arches from the school. – Provided

The Wells Historical Society has raised almost $39,000 to save a piece of history of the former United South Central school.

The money is for saving the two Kasota limestone archways of the old school, along with the 1932 and 1953 cornerstones, to create a back-to-back arch that would be put near the Wells Depot Museum. Future fundraising will happen for the replacement of the arches.

The stone arches have been around since the school was built in 1932. 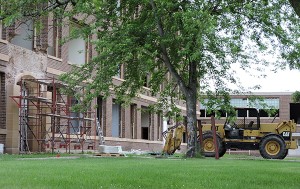 With demolition set for the end of June, they had little time to come up with the money, said Wells Historical Society President Ila Teskey.

To remove the arches, the building restoration company will remove the brick around the archways to simplify the disassembly. After the brick is removed, the stones will be taken out one at a time and have the mortar removed. After everything is disconnected it will need to be put back together carefully.

Teskey said she hopes to potentially have a fundraiser for the preservation of the arches, when they open the time capsules under the school.

“These arches have so many memories that current and future generations can walk through the arch that their parents and grandparents walked through,” Teskey said.

To learn more about the arches, visit www.wellsdepotmuseum.com, call 507-553-6303 or email whs@bevcomm.net.