ST. PAUL. — The Minnesota Chamber of Commerce’s new president comes from the group’s national arm but has extensive ties to the state’s business and political scenes. 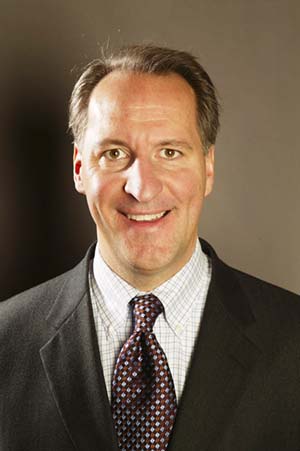 Doug Loon, currently an executive with the U.S. Chamber, will take over the top job at the state business lobby in September. Loon will fill the vacancy left by David Olson, who died last year.

Loon has been based in Minnesota since 1998 and is married to Republican state Rep. Jenifer Loon of Eden Prairie.

He plans to tour the state upon taking over to assemble a 2016 legislative agenda.

The chamber represents more than 2,300 companies.