New contest asks children why they choose not to use drugs

Summer break for students has always been a pastime of freedom. With freedom, adult decisions come. Social pressure from those around them and the opinion that “everyone is doing it” has sent thousands of kids and teens toward drugs. 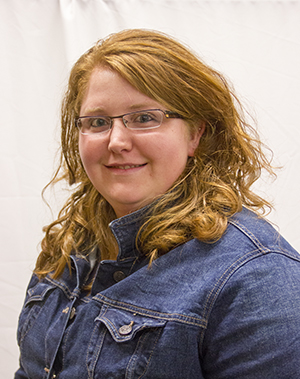 To help prevent the start of drug use in the summer, Freeborn County Partners in Prevention has introduced the first year of the “Why I Choose to Be Drug-Free” contest.

The organization has received their second and last grant from the Office of National Drug Control Policy and Substance Abuse & Mental Health Services Administration. With this grant, the team has planned on teaching students and their parents about drug abuse.

“Our goal with prevention is to get parents to teach their kids,” program coordinator Lana Howe said. “We are focused on environmental change, creating awareness.”

To involve as many kids as possible, Howe thought of something that most all kids have nowadays: smartphones.

Any resident of Freeborn County ages 10 through 18 can submit one positive picture that has been inspiration for them to be and stay drug-free.

“The most common first age of use is at the age of 13, so we are trying to actually reach them before they are 13,” Howe said of the early ages the group has been including in their programs.

Self-made entries will be accepted between July 1 and July 31. Each photo should have a legible description — with a 500 word limit — as to what the photo means to the person participating. The required participant information form can be included with each submission and sent to Freeborn County Partners and Prevention through mail or email.

“We’re not asking for a professional photo,” Howe said. “Just something that keeps you drug-free.”

The group has four years left of their grant funding. In these years, the organization plans on sponsoring school youth advisory committees and spreading awareness of the consequences of drug abuse.