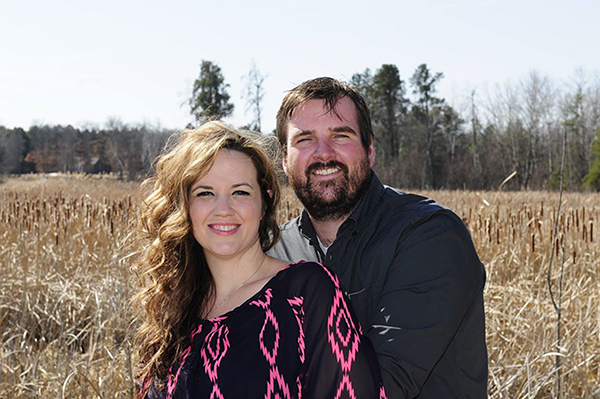 The bride is the daughter of William and Judy Ryan of Rochester. She is a 2001 graduate of Century High School and a 2015 graduate of Augsburg College, where she received a master’s degree in education as well as a license in special education. She is employed at Friedell Middle School in Rochester.

The groom is the son of Albert and Rhonda Ciffra of Dodge CenterDean and Paula Benschoter of Owatonna. He is a 2006 graduate of Albert Lea High School and a 2007 graduate of Central Lakes College’s heavy equipment program. He is employed at Fraser Construction in Rochester.