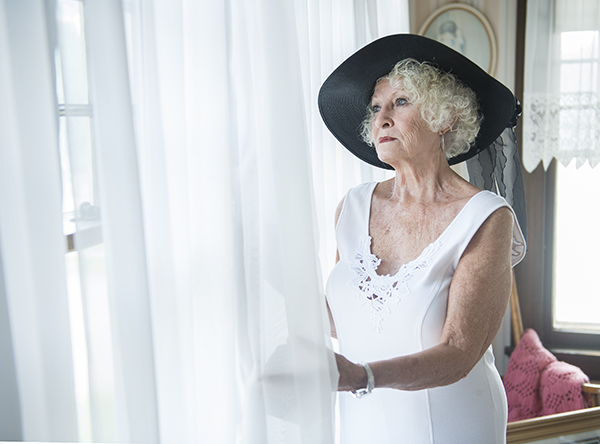 The show will feature clothing from the Mary-Go-Round Shoppe owned by Mary Packer-Umstead.

The theme of this year’s show will be “what’s the occasion.” There are 17 models ranging from 17 to 86 years old. They will each wear five outfits consisting of dresses, purses, shoes, hats and gloves. These outfits showcase what can be worn to many occasions such as taking your grandkids to the library. 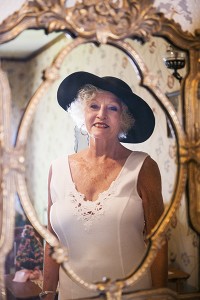 “Dressing up more formal brings back a lot of memories,” Umstead said.

Umsted has been collecting vintage clothing for over 27 years. Her collection includes dresses from the early decades of the 1900s to a teacher’s wedding dress from 1894, which will be featured in the showcase.

“We’re a more casual society,” she said. “We don’t dress for outings so when things like this come around it’s a chance to come out and play.”

Not all of the items are Umstead’s, however. Some were donated through her store or brought into the Freeborn County museum.

This year Umstead and Pat Mulso will be setting out jewelry, hats and undergarments from the early 20th century for people to walk by and view.

This fundraiser will raise money for the Freeborn County Historical Museum. In the last few years the museum was renovated. They are still raising money to pay off the renovation fees.