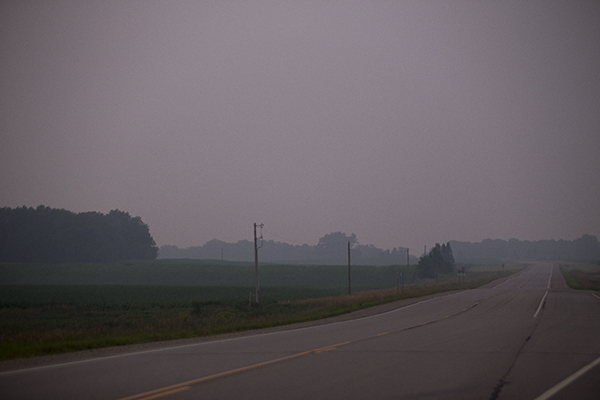 Improved air quality is expected today after a band of smoke from Canadian wildfires moved through the area.

The Minnesota Pollution Control Agency on Monday issued an air pollution health advisory for all of the state, including southern Minnesota. As of this morning, the state was rated as “good,” according to the MPCA.

The smoke  has moved south and east out of Minnesota.

According to Minnesota Public Radio News, Monday’s air quality levels were among the lowest ever measured in the state.