An A.L. man’s journey as an entrepreneur 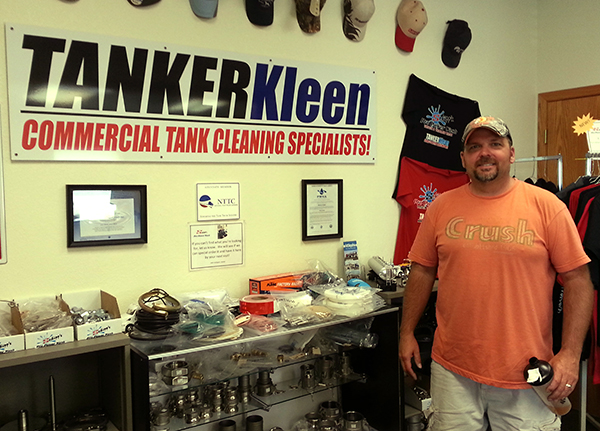 John Schipper’s first attempt as an entrepreneur was in the de-icer business. -Provided

What’s your story? by Rebecca Rowe

Editor’s note: This is the first in a series exploring entrepreneurism in the Albert Lea community.

Simply said, John Schipper is an entrepreneur because he wanted to get more done.

“The majority of my life I’ve worked for someone, and I didn’t really like it,” Schipper said. “I’m hungry, and I wanted to be free to create, innovate and be my own boss. That’s why I’m an entrepreneur.” 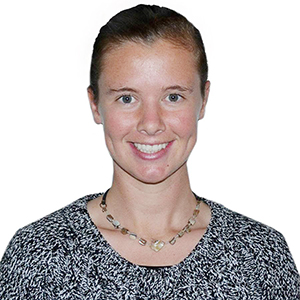 Schipper’s first stab as an entrepreneur was in the de-icer industry. He designed his own sidewalk ice melting product and marketed the creation to businesses, such as Hy-Vee.

“You know, I think ‘Schipp’s-Snow-Be-Gone’ really failed because it was a seasonal product,” Schipper said. “We went a couple years with little to no snow, and I just went under.  It’s not easy to start a business, and I failed, but that’s how I’ve learned and that’s how I continue to grow today.”

Even more important than failure, noted Schipper, is reactions to setbacks.

“Does something bad happen and you lie down and quit?” Schipper said. “No. When you make a mistake, it’s how you pick yourself up from that, so you can learn from it, overcome it and go on. That’s what really matters.”

Schipp’s-Snow-Be-Gone was not a success. The venture closed on a Friday, and Schipper began a regrouping period on the following Monday. His new occupation was as an auto salesman.

“I did the job, and everything fell into place,” Schipper said. “I worked the lot, stayed positive and sold cars.”

Unbeknownst to Schipper, the auto lot would be the location of his next best, and ultimately brightest, entrepreneurial idea.

“I thought, why not clean the car inventory?” Schipper said. “There was a need for this service. I got a small loan at the bank, drove to Memphis to buy a power washer and trailer I found on eBay, and I began cleaning inventory for a buck a car.”

Although financial surplus wasn’t great during the first couple years, Schipper thoroughly invested himself in the business and establishing a positive reputation in the community. Soon, FedEx and other companies were telephoning Schipper and seeking his highly regarded services.

Tank cleaning is not a class in which Schipper enrolled at school; it was, and is, knowledge that he actively pursues every day. Schipper’s strategy is to, unsurprisingly, boldly ask questions.

He’s connected with other tank cleaning businesses throughout the United States.

“When we started washing tanks, it was again another challenge,” Schipper said. “I knew nothing about it. I found a tank wash in Chicago that allowed me to come for a few days. I hopped in my car and drove there, and they taught me what tank washing was all about.”

This entrepreneur still relies upon fellow tank washing businesses, friends and foes, for business strategy. Schipper has, as well, come full circle and now serves as a mentor for other people seeking to learn the trade.

Schipper looks forward to his involvement with the Albert Lea Entrepreneur Advancement Program and connecting with fellow local entrepreneurs.

“It’ll be a really cool place to go and network,” Schipper said. “We’re all in similar situations. Go there, get involved, and start something. I’m excited. Anything’s possible.”

Schipper will be the featured speaker on Thursday at the ALEAP event. He’ll share his story and tips for entrepreneurial success beginning at 6 p.m. Following the entrepreneur spotlight session, there will be time from 7 to 8 p.m. for the development of connections and ideas. The event will be at The Marketing Plant in downtown Albert Lea at 137 S. Broadway. Guests are welcome to come for either half or the entire duration of the ALEAP evening event. No RSVPs are required, and all are invited to join as we collaboratively work to build and improve our community.

Rebecca Rowe is a community economic development intern with the city of Albert Lea. She is currently a graduate student at the London School of Economics in England.