Dale Gene Paul of Phoenix passed away Thursday, June 25, 2015, at Hospice of the Valley in Scottsdale, Arizona. 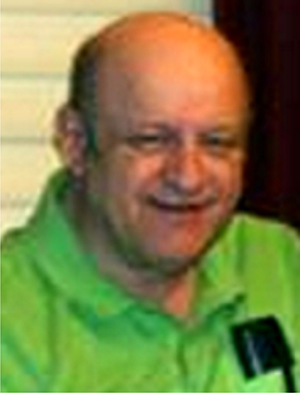 Dale was born in Marshall on March 9, 1942, the son of Lester and Myrtle (Henrickson) Paul. Dale graduated from Marshall High School in 1960. On July 25, 1970, he was united in marriage to Sharon Ann Luedke at Wesley United Methodist Church in Marshall. Dale worked at Brown Printing in Waseca and Johnson Printing in Rochester. He enjoyed fishing, old cars, coin collecting and — most of all — spending time with his family.

Dale was preceded in death by his parents and brother, Terry Sr.