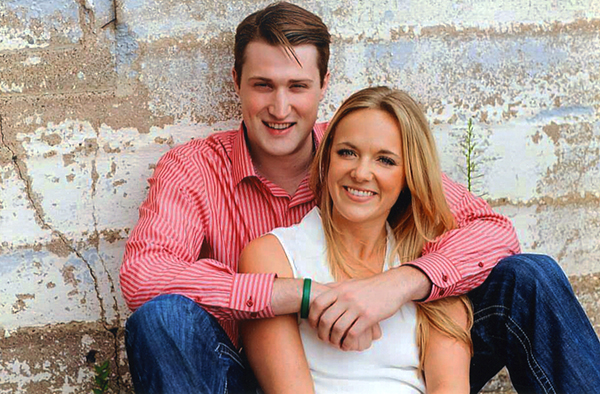 The bride is the daughter of Lisa Smittkamp and late William (Bill) Brady of Prior Lake. She graduated from Prior Lake High School in 2008 and Winona State University in 2012 with a math degree and emphasis in public relations. She is employed at Lifetime Fitness as a project manager in retention.

The groom is the son of Steven and Laurie Erickson of Victoria and the grandson of Joyce Olson and the late Conrad Erickson of Albert Lea. He graduated from Minnetonka High School in 2008 and Winona State University in 2012 with a marketing degree. He is employed at Code 42 as an enterprise demand representative.

A July 11 wedding is planned in Eden Prairie with a honeymoon planned in Las Vegas.