Gary Boyd Johnson, 65, of Wells died Friday, July 17, 2015, at his home. Visitation will be from 6 to 8 p.m. Thursday at Bruss-Heitner Funeral Home in Wells. A memorial service will take place Aug. 1 in Luverne with burial in Kenneth Cemetery. Military honors will be accorded by the Luverne color guard. Bruss-Heitner Funeral Home of Wells is in charge of arrangements. Please see www.brussheitner.com to leave online condolences. 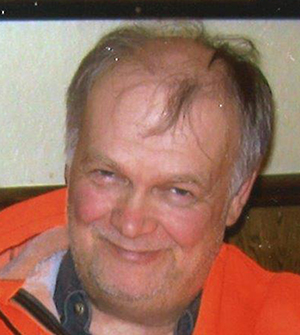 Gary was born Oct. 31, 1949, in Morris, the son of Floyd and Delores (Hubred) Johnson. He graduated from Morris High School in 1967. Gary joined the United States Army in 1969. In 1971 he attended Jackson Vocational School and graduated in 1973 with a degree in architectural drafting. He was employed at A Home of Your Own in Wells for many years, and also owned and operated a laundromat in Wells. He enjoyed fishing, hunting, gardening and reading.