ST. PAUL — House Republicans will likely push back on Gov. Mark Dayton’s plan for more spending on children and education as the two groups debate what to do with a projected $1 billion surplus in the state budget. 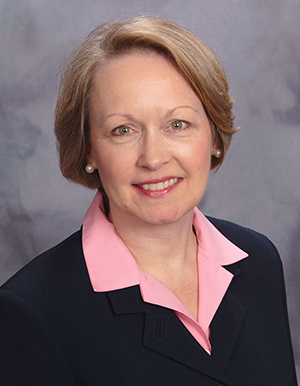 House GOP members signaled as much on Wednesday, when they used a joint hearing on finance for education and social services to question state officials  over whether the roughly $420 million package the governor has floated will accomplish what he wants.

Dayton has said the two-year spending will help eliminate the state’s achievement gap between white students and students of color, considered by some to be among the worst in the nation.

But two of his largest offerings — all-day preschool for about 30,000 children and an expansion of the state’s free school breakfast program — would be universal rather than aimed at the neediest families, House Education Finance Committee Chairwoman Jenifer Loon said at the hearing.

“With resources so scarce,” the Eden Prairie Republican said, “why move in that direction where it’s not targeted to those in need?”

Rep. Matt Dean, the Dellwood Republican who chairs the House Health and Human Services Finance Committee, pointed out that Dayton’s preschool proposal would only cover half the cost to school districts. Many districts are already short on cash and would struggle to open their doors to 4-year-olds, he said.