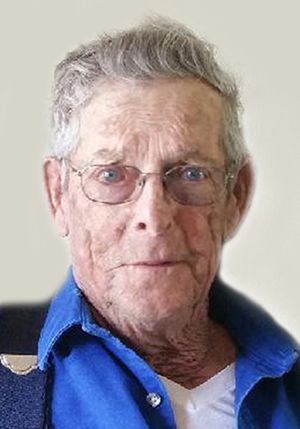 James was born on April 1, 1938, in Albert Lea. He was a lifelong resident of Geneva.

James was a meticulous hard worker, diligently working long hours every day. He worked many years with heavy equipment and owned his own road maintenance business. James was always involved with and interested in activities involving heavy machinery and equipment. He admired the tractors at various county fairs every summer.

One of his favorite activities was stopping in at Al’s Body Shop for coffee, gossip and the joke of the day. He was a proud father of his children and grandchildren.

James is preceded in death by his parents; and several siblings.

A public visitation will be from 1 to 3 p.m. Sunday at the Bonnerup Funeral chapel, 308 Seventh Ave. in Ellendale.