Mark Dwayne McConnell was born on March 27, 1931, to Dominic and Mary (Kavanaugh) McConnell in Rochester. He helped out on the family farm until he enlisted in the United States Marine Corps in 1948. He served and was injured during the Korean War, where he was sent with the first waves of troops into Korea. After his honorable discharge he moved back home. 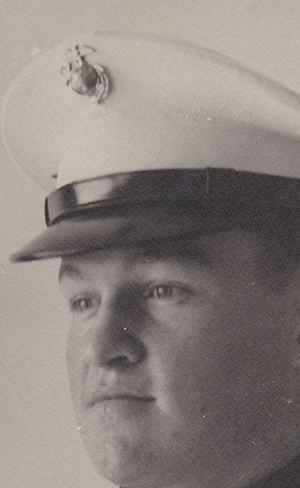 On March 29, 1955, he was united in marriage to Beverly (Lyon) in Mason City, Iowa. The couple had two children, Michael and Scott. They raised their family in Rochester until 1969, when they moved to Albert Lea. Mark was the owner and operator of McConnell Drywall. Aside from work, Mark was an avid hunter and fisherman and enjoyed his time outdoors.

Mark is preceded in death by his parents; a great-grandchild, Ciaran Dieruf; as well as three brothers and three sisters.