Milton was born May 5, 1936, in Albert Lea to Bertha and Bernard Olson. He was baptized and confirmed at Oakland Lutheran Church. Milton attended District No. 83 in Oakland. 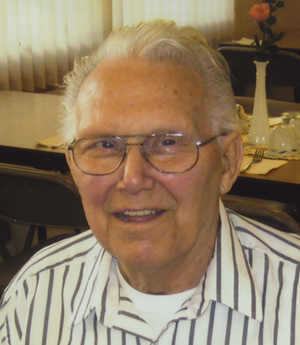 He was awarded a 50-year certificate for a million miles of being accident free.

Milton and Mona purchased a farm in Mora. Milton loved the farm. In later years he enjoyed traveling the area and checking out the fields and farm equipment.

Milton loved to tease and joke with everyone. He had a great sense of humor.

A celebration of life ceremony will be at 3:45 p.m. Friday in the chapel at St. John’s Lutheran Community. Visitation will be from 2 p.m. until the time of the service at the chapel.