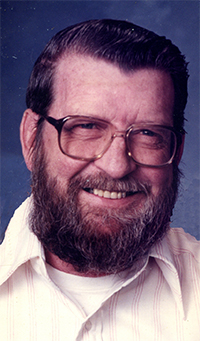 Interment will be in Hillcrest Cemetery. Military honors will be accorded by Albert Lea Veteran’s Organizations.

He attended Albert Lea schools where he was in the Golden Gloves, and he and his brothers Lars and Mike were called the Three Musketeers. He later attended technical school in Red Wing.

He was a member of First Lutheran Church where he married Sandra Moucha in December 1972 in the chapel.

Ray had been a truck driver, cab driver and had various other jobs.

He was preceded in death by his parents, brothers Clayton “Mike” and Robert and sisters Margie, Helen and Mary.