Richard Heiko “Dick” Veldman finished his life on Earth, Saturday, July 4, 2015, at 1 p.m. with family and friends by his side and entered heaven to start his eternal life. 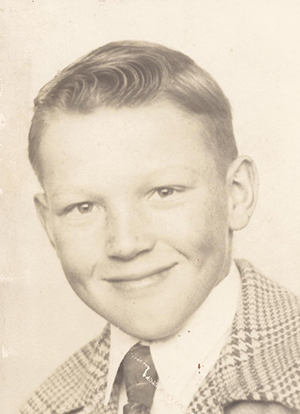 On Aug. 22, 1933, he was born to Rose (Davin) and Heiko Veldman. Dick was the sixth of seven siblings. He was born in Springfield. At age 9, he moved to Northwood where his family farmed for a few years and then moved to Hollandale. At age 19, he ventured out to Montana to work at cutting trees. He then moved back to Austin where he worked at Ed’s Deep Rock, Lens Standard, Lars Standard and Holiday Cars until he retired due to an injury.

In August of 1959 Dick met Betty Gerhart and they were married June 18, 1960, by the Rev. Loomis at Queen of Angels Catholic Church. After their wedding, they traveled to Key West, Florida, to work at his brother’s body shop where he worked until they had to come back to Minnesota due to the crisis in Cuba. They moved back to Minnesota to start a family. They had three kids, Dawn, Michael and Christine, and were later blessed with four grandchildren, Hannah, Alyssa, Samantha and Sierra.

Besides his wife and kids, his other love was cars. Dick built campers, roadsters and a three-wheel cycle. They entered many car shows and won numerous trophies, which Betty referred to as dust collectors. It was one of many toys. He also built stock cars and again received many trophies. 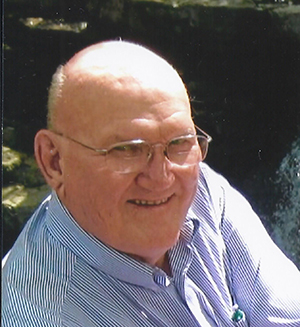 He will be missed by many friends. Rest in peace.

A memorial mass will be celebrated at 11 a.m. Saturday at St. Augustine Catholic Church with the Rev. Dale Tupper officiating. Interment will be at Calvary Cemetery. Visitation will be at the church one hour before the service on Saturday morning. Pianist will be Shirley Cahill and vocalists will be Michael Veldman and friends.