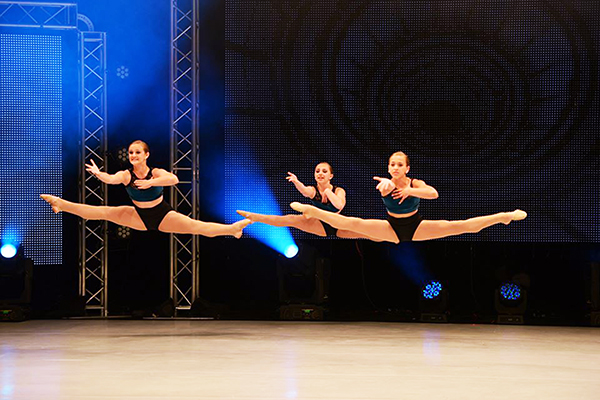 The Unlimited Possibilities Dance Studio girls are back and at it again.

The team recently went to nationals for the second year in a row. The only thing different this year was that, instead of bringing one team like they did last year, they brought three. 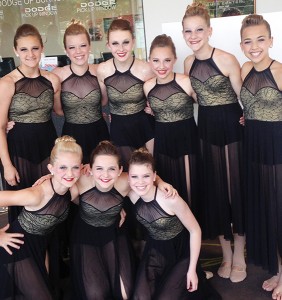 This year the lyrical trio, contemporary and jazz groups all placed at masquerade regionals in February. They placed first and got a platinum, which is the highest award given at these kinds of competitions.

Co-owner and Studio Director Tricia Kuster has been dancing for over 20 years. Her and founder Sara Teskey choreograph all of the routines, along with teaching the girls the dances.

Kuster said that it was both her and Teskey’s main goal, along with the girls, to make it to nationals for a second time.

“We have all sorts of stuff in our head.” Kuster said. “Either you have the brain or you don’t.”

The Masquerade National Competition had over 900 routines compete. The lyrical trio consisting of Ari Schaper, Madi Fleek and Jaeda Kozioleck placed first. Another group got second place and the third did not place.

“The girls were definitely nervous, nervous but excited.” Kuster said. 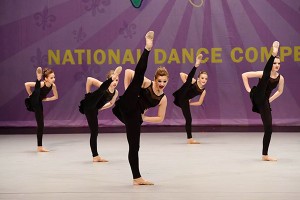 Kuster said that she tries to get the girls as healthy as she can. They aren’t allowed to drink pop or eat junk food during the season. The girls practice year round for anywhere from two to six hours a week.

UPDS also has studios in Owatonna and Wells. The Albert Lea location in Skyline Plaza is open Mondays and Wednesdays.