Memorial services for Violet Ringham, 93, of Albert Lea will be at 2 p.m. Saturday at Bayview/Freeborn Funeral Home. The Rev. Kent Otterman will officiate. Interment will be at the Bohemian National Cemetery. Visitation will be one hour prior to the service at the funeral home. Online condolences are welcome at www.bayviewfuneral.com. 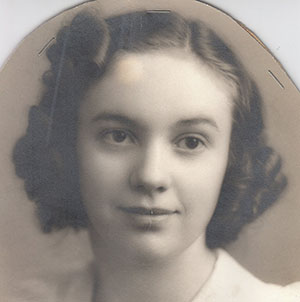 Violet Ringham was born Feb. 4, 1922, in rural Glenville. She was the daughter of Edward and Marie (Potucek) Schradle. For the first eight years of her education, she attended the Hayward School for about one year before attending a rural school near Glenville. After graduating from Albert Lea High School in 1939 she attended a teacher training class in Austin for one year. For the next 17 years Violet taught in rural schools in Freeborn and Mower counties. In 1957 Violet began teaching at the Glenville Elementary School until 1981 when she retired. During her years of teaching she took off-campus courses and during some summers she attended the Mankato University until she received her bachelor’s degree in education in 1964.

Violet was baptized and confirmed at the Hayward Lutheran Church. She was a member of the Veterans of Foreign Wars Auxiliary, the Albert Lea Senior Center, the Albert Lea Retired Teacher Association and Western Bohemian fraternal organization where she had been a member for over 75 years. Violet’s hobbies included bowling, playing cards, growing flowers, embroidery work, crocheting, braiding rugs and for a few years making quilts. She loved listening to music and traveling, having gone to Australia, New Zealand, Alaska, Czech Republic and throughout the United States. 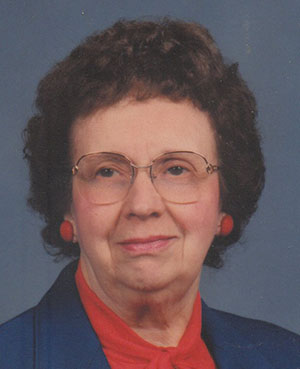 Violet was preceded in death by her parents; brothers Edgar and Jerome; and sister, Mildred, in infancy.