HASTINGS — An Albert Lea man is accused of providing methadone pills to a teenager who died of an overdose in the Twin Cities in February. 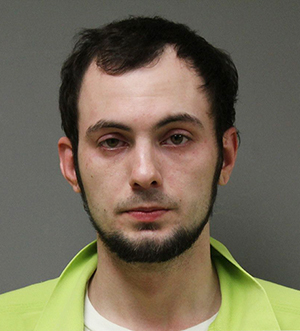 Poplow died in a South St. Paul hotel room on Feb. 28. Authorities say he had taken methadone the night before, swallowing a few pills in a panic because he feared police were coming to check for drugs.

According to the charges, investigators learned he had bought both methadone and Dilaudid, another prescription painkiller, from Chenevert.

Chenevert is reportedly serving a prison sentence for a drunken-driving offense.

Poplow, an Albert Lea High School student at the time of his death, was a sports lover who played football, golf and wrestling. His obituary in the Albert Lea Tribune said he wanted to dedicate his life to serving the community as a police officer and he was looking forward to continuing his education after graduation.

Look to the Tribune for more information in Friday’s edition.