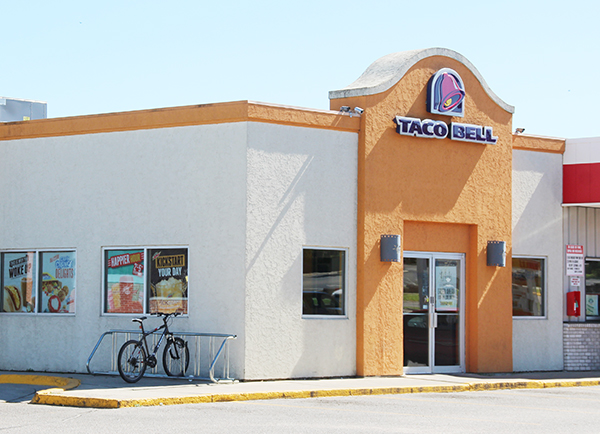 Owner cited upgrades to building as too costly

Albert Lea’s Taco Bell will close its doors Sept. 10, according to the fast-food restaurant’s owner and general manager on Monday.

The restaurant, which has served Tex-Mex food in the city since 2000, has 21 employees, including crew members and managers, said General Manager Beth Schewe. Most of the employees work full time.

Owner David Nelson, who lives in Albert Lea, said the Taco Bell corporation is rebranding itself as a company and as a result is requiring many upgrades be made to its restaurants.

“Financially, it’s too much,” said Schewe, who has worked at the restaurant for 14 years.

She said the Albert Lea Taco Bell, at 122 Bridge Ave., is a privately held store. No other locations are affected.

The space is rented, so it is unclear what will happen to that portion of the building.

“We’re really disappointed this is happening,” Schewe said. “We have a lot of regular customers we would like to thank. You really get to know people when you’ve worked here so long.”

Schewe said some items might be in short supply as the closing gets closer.

The building owners could not be reached as of press time.