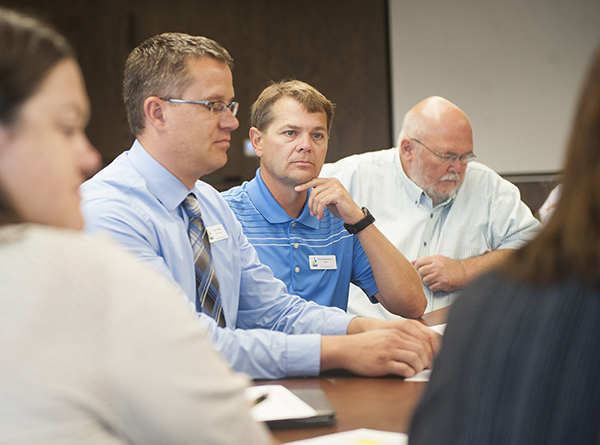 “We’re hearing that consistently,” Albert Lea City Manager Chad Adams said of the shortage of workforce housing in Albert Lea. “There needs to be a lot more work on workforce housing at the state level. It’s a significant issue that we’ll continue to work on at the city level.”

“You guys are so full of it,” longtime lawyer and former state representative Henry Savelkoul said. “You are all about spending money. We have to compete against Iowa and you guys are forcing our costs up.”

Savelkoul said energy costs are too high because of Minnesota’s taxing policies.

Savelkoul advocates for what he calls a better job environment by reducing regulation to make the state a friendlier place for both employees and employers.

Workforce development was a crucial element of the discussion. Companies are looking for jobs that they are having a hard time filling here due to a lack of housing, local leaders said. The state is also looking at regulations that are affecting the business climate in Albert Lea, according to Marquart.

Marquart said it is going to be very difficult for the state to get a long-term transportation plan next year because of other priorities.

The answer was in response to a question asked by Freeborn County Commissioner Mike Lee. Lee asked the representatives if there was a long-term transportation plan in the works, based on the commission just passing a half-cent sales tax to help pay for county roads and bridges.

The commission said the need to raise the sales tax was in response to a decline in state funding.

“We’re working really hard to communicate with kids and parents at the K-12 level to show there are great jobs in the community,” Kehr said.

According to the websites findings, there were 135 job openings in the last 14 days in a 10-mile area from Albert Lea and 278 in a 25-mile radius from Albert Lea. She emphasized these job openings were only through this one source. Other sources had additional jobs.

“We heard first-hand stories of what’s working and what’s not working,” he said. “We learned there are job openings here that need to be filled. These are all huge issues for the state. It re-emphasized the point that workforce training and workforce housing are huge issues for rural Minnesota.”

Thissen said the meeting was important for representatives to make the best decisions they can make.

“We want to get out and talk to people about what’s going in their communities,” Thissen said. “So it’s important for state legislators to know how what we’re doing in St. Paul is affecting people in rural areas. We’re hearing a lot about workforce issues and how we can attract people to our Greater Minnesota communities.” 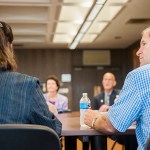 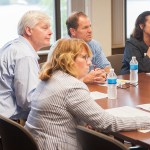 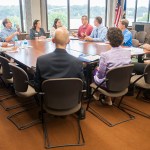 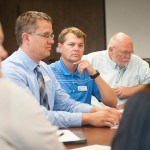