Cuba, a country of contrasts 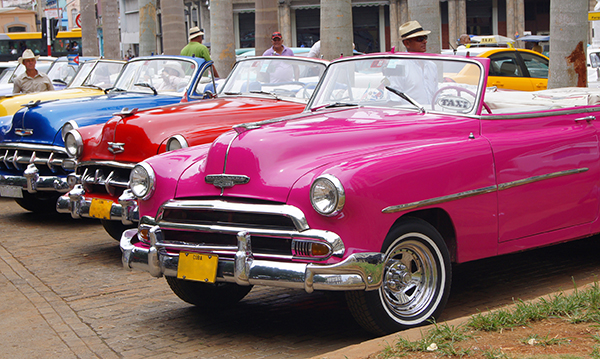 Timeworn and magnificent, dilapidated and dignified, fun and frustrating, Cuba is a country of unbelievable contrasts.

Traveling to Cuba is like riding a roller coaster. Trapped in a time warp and reeling from the economic embargo that is over 50 years old, you never really know what to expect around the next corner. 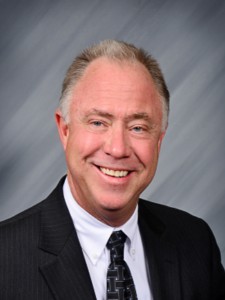 From the authentic real-deal cigar bars to beautiful, privately owned restaurants in people’s homes, it is totally different from what we Americans have ever seen before.

Colonial architecture reflects days gone by of opulence and intrigue while many other buildings are literally crumbling from lack of funds to repair them, and most likely no money for anybody to buy them or own them. Block after block of abandoned mansions that have divided and occupied by the average Cuban are bewildering to see.

Twenty-five percent of all cars on the road are American models from 1959 or before and most of the rest are old Russian Ladas, which don’t seem to be any better than the old American ones.

One thing that really strikes the average American is that these people are selling, buying and dealing whatever it takes to make a living. The Cubans live on approximately $30 per month of government wages while supplementing this figure any way they can. Doctors are often seen selling items at a flea market and college professors may ride a pedicab on the weekends.

Another main source of income is money sent from relatives in the United States. If you are lucky enough as a Cuban to have this U.S. connection, you can have up to $8,000 sent to you annually, increased just recently from $3,000. This is a tremendous advantage over the government-mandated wage.

Food is also rationed through coupon books and government dispensaries, which very often have bare shelves. Another thing that strikes you are the worn out and faded signs extolling the glories of the revolution. From pictures of Che Guevara and Fidel to “Viva la Revoluccion,” they don’t seem to be doing anything but taking up space.

The socialist revolution of 1959 has obviously not worked well economically. However, one thing it did accomplish is to give Cubans and obvious feeling of unity, whether for good or bad reasons. They are all in this together and most of them have the same problems.

Cubans also love their music and it plays everywhere. With a style combining an African drum and Spanish guitar, it is addicting to listen to and watch. It seems like every Cuban has the music in them, and they absolutely love it. I have seen the Copacabana show and the Buena Vista Social Club, and it is fun to watch these Cubans perform. They may not have a lot of money but they have a lot of life and music is their preferred way of expressing it.

Visiting the Hotel Nacional leaves you with echoes of Sinatra and the glory days for American owned casinos at nightclubs.

So if you want to see a country where time has stopped, the people are friendly and lovely and you can just feel that a big change is coming, go to Cuba now. There are no Starbucks, McDonalds, Walmarts or anything that resembles the U.S. except remnants from 56 years ago.

It’s going to change, but get there before it does. You will be amazed!

David Nelson is the president and owner of Four Seasons Vacations.