Darrin was born on May 28, 1967, in Austin, to Orlen and Darlene Stemson. He grew up in rural Austin and was baptized and confirmed at Red Oak Grove Lutheran Church. Darrin served in the United States Army in 1985 and received his honorable discharge in 1986. He sang at his mother’s wedding to Raymond Nichols in October of 1986 and was very content to have Ray as his stepfather. 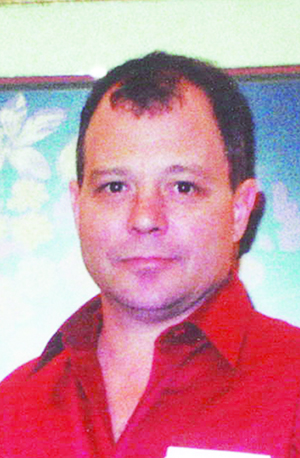 Darrin enjoyed and loved living in Florida; all the trees that surrounded him where he lived reminded him of northern Minnesota. Family and friends were most important to Darrin. There was a small get-together that was held in Florida for his friends.

He was preceded in death by his father, Orlen, on June 12, 1985; his grandparents; and aunts and uncles.