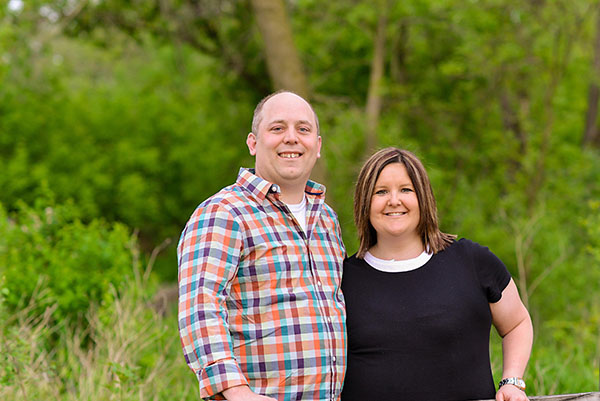 The bride is the granddaughter of Berneta Hansen of Albert Lea. She graduated from Albert Lea High School in 2000. She then went on to graduate from Riverland Community College in 2002 with a liberal arts degree and in 2004 with an associate of applied sciences degree as a medical administrative assistant. She is employed at Mayo Clinic Health System in Albert Lea.

The groom is a graduate of Albert Lea High School in 1994 and received his associate of applied sciences degree in computer networking from Riverland Community College in 1999. He is employed at Mayo Clinic Health Systems in Albert Lea.

A Sept. 26, 2015, wedding is planned at Trinity Lutheran Church in Albert Lea.