Memorial services for Elizabeth Jean Zwinger of Glenville will be at 2 p.m. Saturday at the Bonnerup Funeral Service chapel in Albert Lea. The Rev. Russell Scepaniak will officiate. Friends can meet the family one hour prior to the service. Interment will be in Graceland Cemetery in Albert Lea. 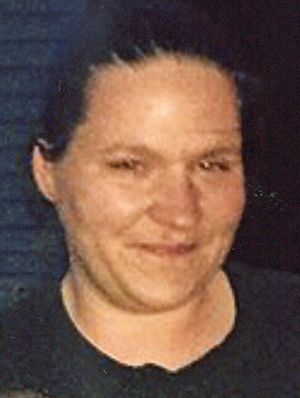 Elizabeth died Sunday, July 26, 2015, near Hayward, resulting from a motorcycle accident. She was 33. She was born June 12, 1982, in Minneapolis, the daughter of Bryce Green and Pauline Zwinger. She attended public school in St. Paul where she lived prior to moving to Freeborn County 15 years ago.

Elizabeth had various jobs over the years, but her life centered on her five children.

She is survived by her best friend and companion, Jake Garrison, of Glenville; children Tyler Murphy, twins Nate and Abby Garrison, Gavinn Garrison and Morgan Garrison; and mother, Pauline Zwinger. Also surviving is one brother, Dylan; sister, Ash; grandmothers Judy Zwinger and Joanne Green; and many other relatives and friends.

She was preceded in death by her father, Bryce Green; and grandfathers Harry Green and Gregory Zwinger.