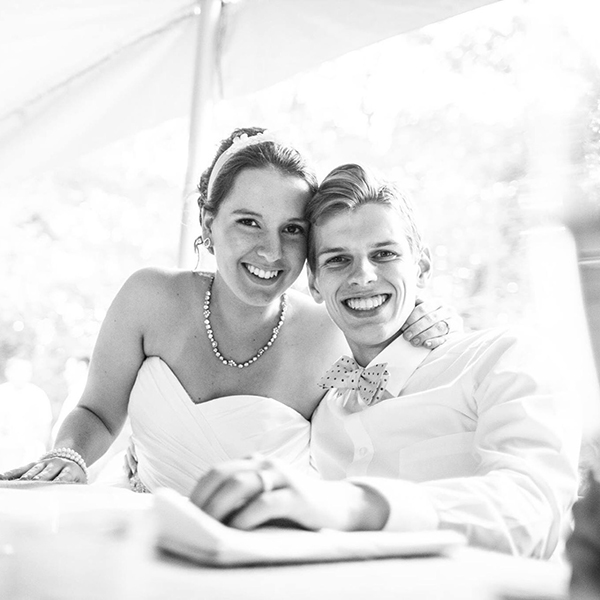 Maranda Glassel and Logan Tufte, both of Albert Lea, were married at 5:30 p.m. June 27, 2015, at the Tufte home. The Rev. Tim Stoneking officiated the double ring ceremony.

Billy McLaughlin was the musician.

A reception followed the ceremony at the Tufte home.

The bride is a graduate of Albert Lea High School and Hamline University. She is employed with the Minnesota Wild.

The groom is a graduate of Albert Lea High School and the University of St. Thomas. He is employed with Sovos Complaint Systems.