Henry was born April 7, 1998, in Minneapolis to Patrick and Wendi Loomis. Henry attended Duluth East High School and was a member of the Daredevils Robotics Team. He enjoyed family, friends, his poodle, Stella, photography, movies, reading, programming, computers and being a part of the robotics team. Henry was an exceptional student with a great sense of humor and a kind heart. 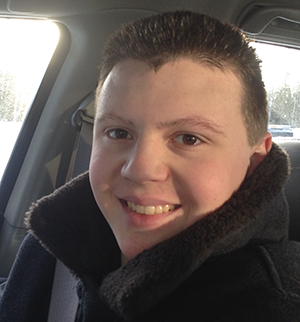 He was preceded in death by his grandmother, Ann Loomis.

Henry touched the hearts of so many and is greatly missed. Family and friends will gather to share stories and celebrate Henry’s life from 5 to 7 p.m. Wednesday at Duluth East High School in the upstairs atrium mezzanine. In lieu of flowers, memorials are preferred to the Salvation Army Food Shelf. In honor of Henry, the family asks attendees to wear Hawaiian shirts to the memorial gathering.