He was born Sept. 27, 1928, in Mound City, South Dakota. Hilmer grew up in the Eureka area and graduated from Eureka High School in 1946. He served in the United States Army in the Korean War and had a lifelong banking career in Aberdeen, Albert Lea and surrounding areas, retiring in 1990. He was an active member of the Presbyterian church, the Jaycees, Elks Club, Rotary, American Legion and Sertoma. 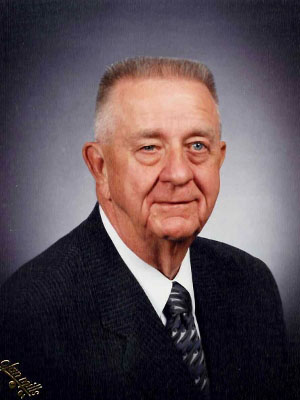 He was preceded in death by parents Jacob and Frieda (Pfeiffer) Opp; and sister, Priscilla (Alvin) Schmitt.

A memorial service and luncheon will be at 11 a.m. Tuesday at Hope Presbyterian Church, 7132 Portland Ave. S. in Richfield. Interment will be at Fort Snelling National Cemetery. Visitation is one hour prior to the service at church. Memorials are preferred to Camp Ojibwe or the donor’s choice.